The Melton Mowbray Town Estate was founded in 1549 and was created for the benefit of the Towns citizens, today the Estate still retains responsibility for the Town Parks, Market and other local recreational facilities. 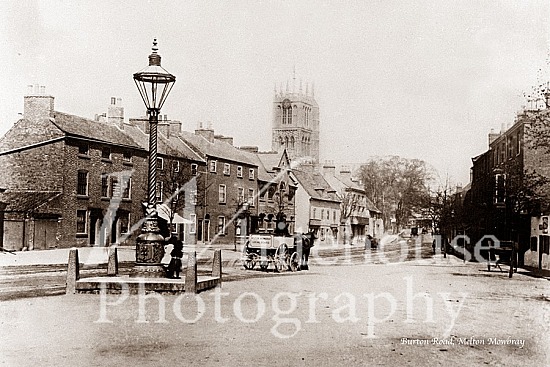 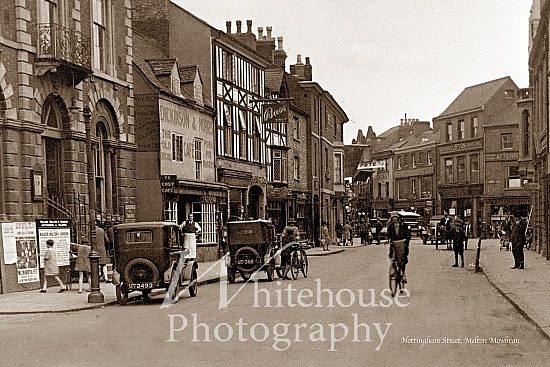 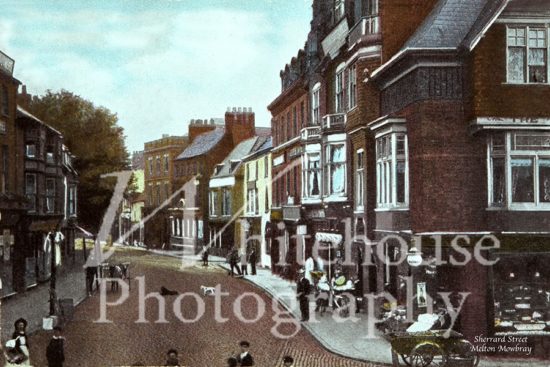 Our Coat of Arms

Letters patent were handed over to the Townwardens at a ceremony held in Melton Carnegie Museum on 13th May 1978, at which were present Lord Mowbray, Richmond Herald of Arms and the Lord Lieutenant of Leicestershire.

Improvements for the Citizens of Melton Mowbray

Melton had a drinking fountain with a lamp designed by George Smith of Glasgow to commemorate Victoria’s Golden Jubilee 1887. It graced the Market Place in Melton Mowbray. Costing £26 17s 10d and made of cast iron, the structure was supplied virtually ready for on-site erection by George Smith and Co, Ironfounders of Glasgow, with the installation work carried out by local builder C. Barnes, John Anderson plumber & glazier, and the Melton Mowbray Gas Light and Coke Company. However, the new fountain proved unpopular with the local tradesmen who successfully campaigned for its removal to the Play Close, where it remained until going for scrap during World War II.

A brief History of the Town Estate

Play Close purchased in 1866 for £170.
A further field to enlarge this area in 1872 and the southern side of the old canal bed in 1886.
In 1907, the paddock in Leicester Street was added for £200.
Lady Wilton sold a field on Leicester Road for £400 which became Leicester Road Sports Ground.
The Gardens of Egerton Lodge (now Memorial Gardens) were purchased in 1929 for £500.
In 1949, The Bickley Trust purchased for £3,000 and gave the Town Estate the All England Sports Ground on Saxby Road to fulfil a wish of J.W.C. Bickley. An extract from the Last Will and Testament – “If possible purchase the Old England Ground and lay out for the purpose of first class cricket, for the benefit of the inhabitants of Melton Mowbray”.
In 1936, the Land in Kings Street including the site of the Kings Street College, was let on a 299 year lease to Leicestershire County Council at a peppercorn rent of five shillings (25p) per annum.
Asfordby Road Golf Course – 37.82 acres of land purchased in 1972 following the sale of land on Dalby Road.
In 1986 Pedigree Petfoods marked its association with Melton Mowbray by officially presenting Priors Close to the Town.
Land on Kirby Lane, Dalby Road and Nottingham Road.
Land at the top of Windsor Street and site of Peter Pan House, Chapel Street.
Glory Hole, back of Bus Station, Wilton Road – site of the Toy Soldiers Bandroom, Scout Hut and Market Stall store.
Town Bailiff’s Cottage, Park Lane – Town Estate Admin. Offices.
The Objects of the Town Estate are always for the benefit of the people; today sport organizations, charity groups and schools are often subsidised and in some cases pay only peppercorn rents.

We try to ensure that all our activities are carbon neutral and do not harm the environment.

As a registered charity we manage all of our facilities responsibly on behalf of the community.

We have a structured maintenance plan to maintain and upgrade our facilities for all to enjoy.

We use qualified grounds people to maintain our green spaces, ensuring a lasting legacy.

All of our activities and public facilities are insured and risk assessed for your safety.

We work in a careful way to ensure that the green spaces in Melton are clear of litter.

Some of Our Facilities

We have a broad range of leisure facilities, parks and parkland and Melton Town areas, have a look through our gallery to see the work that we do to keep and upgrade these facilities on behalf of the people and residents of Melton Mowbray. 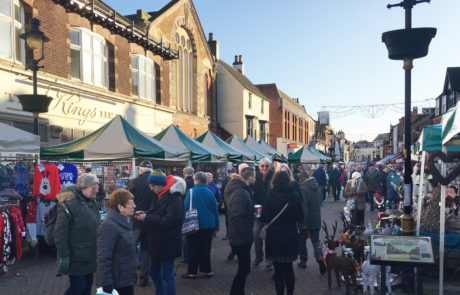 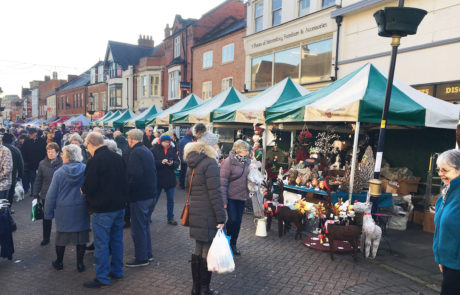 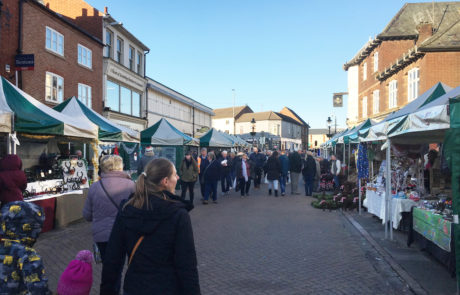 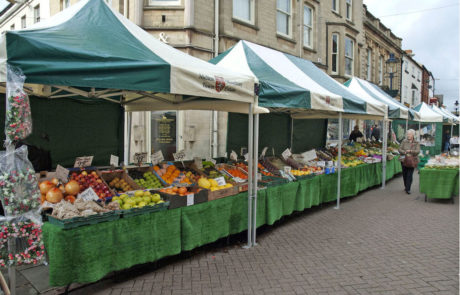 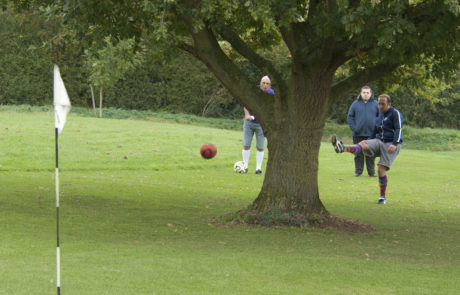 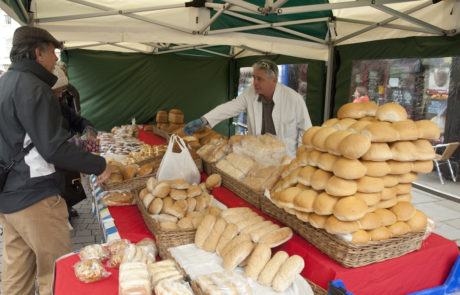 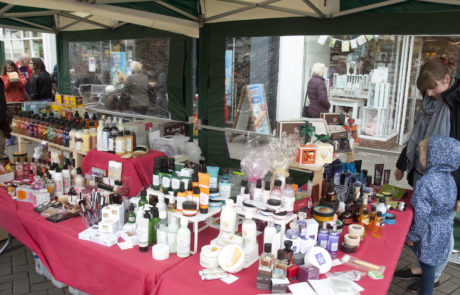 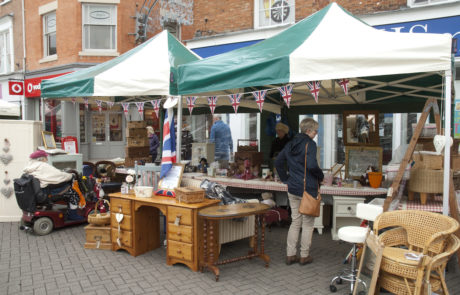 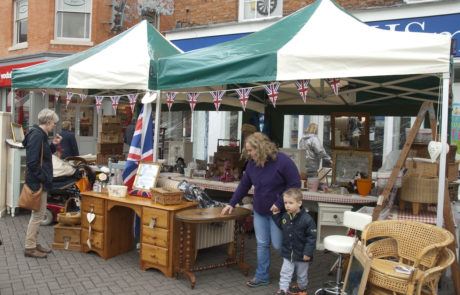 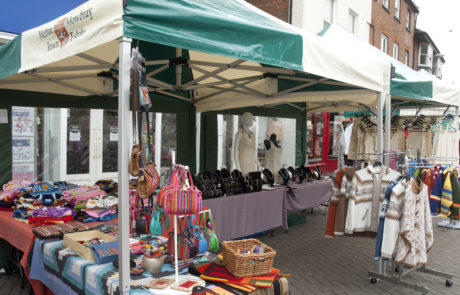 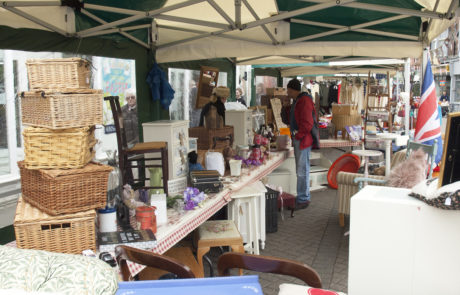 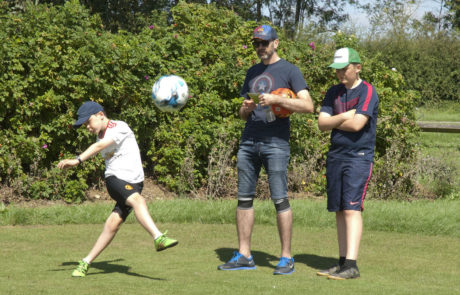 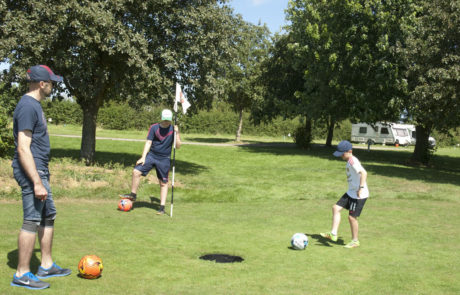 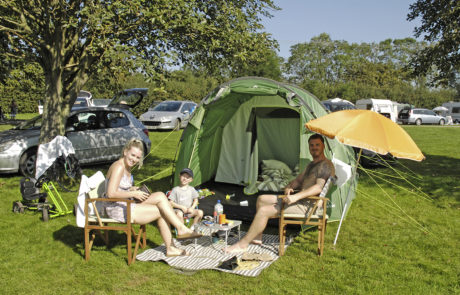 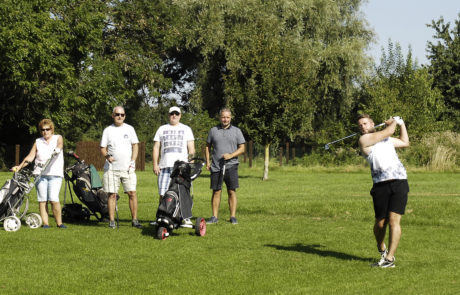 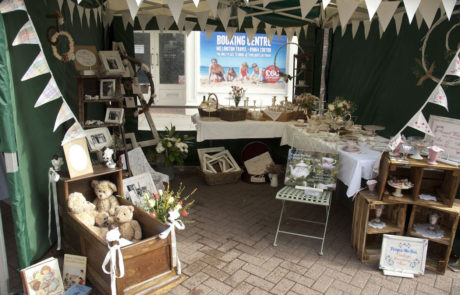 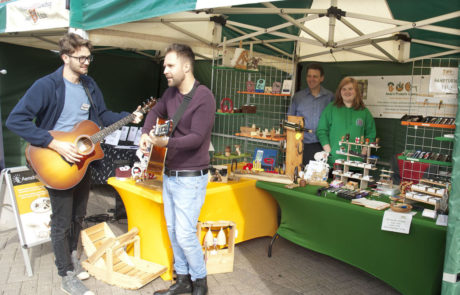 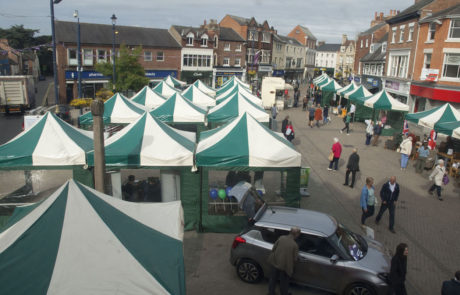 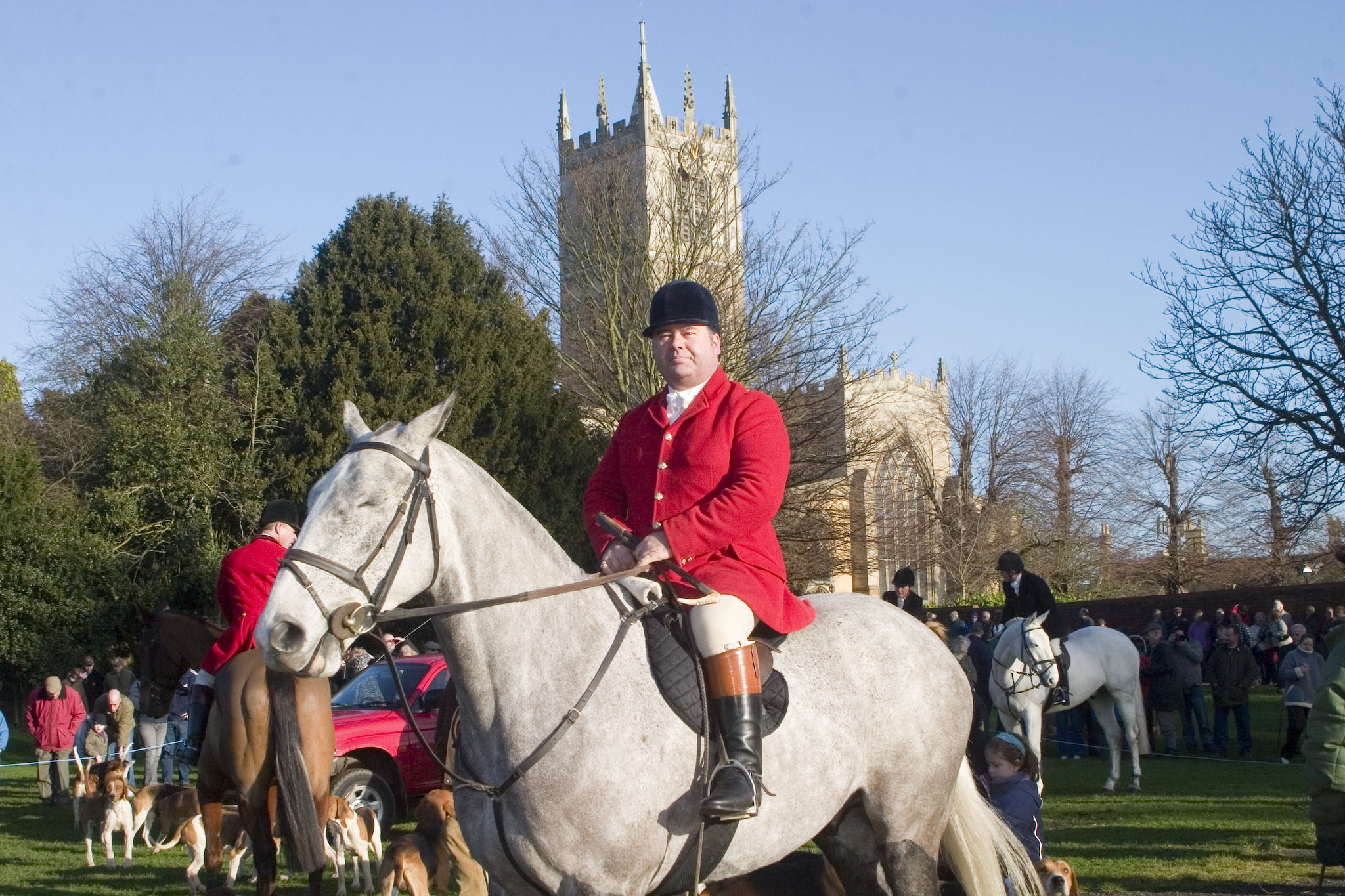 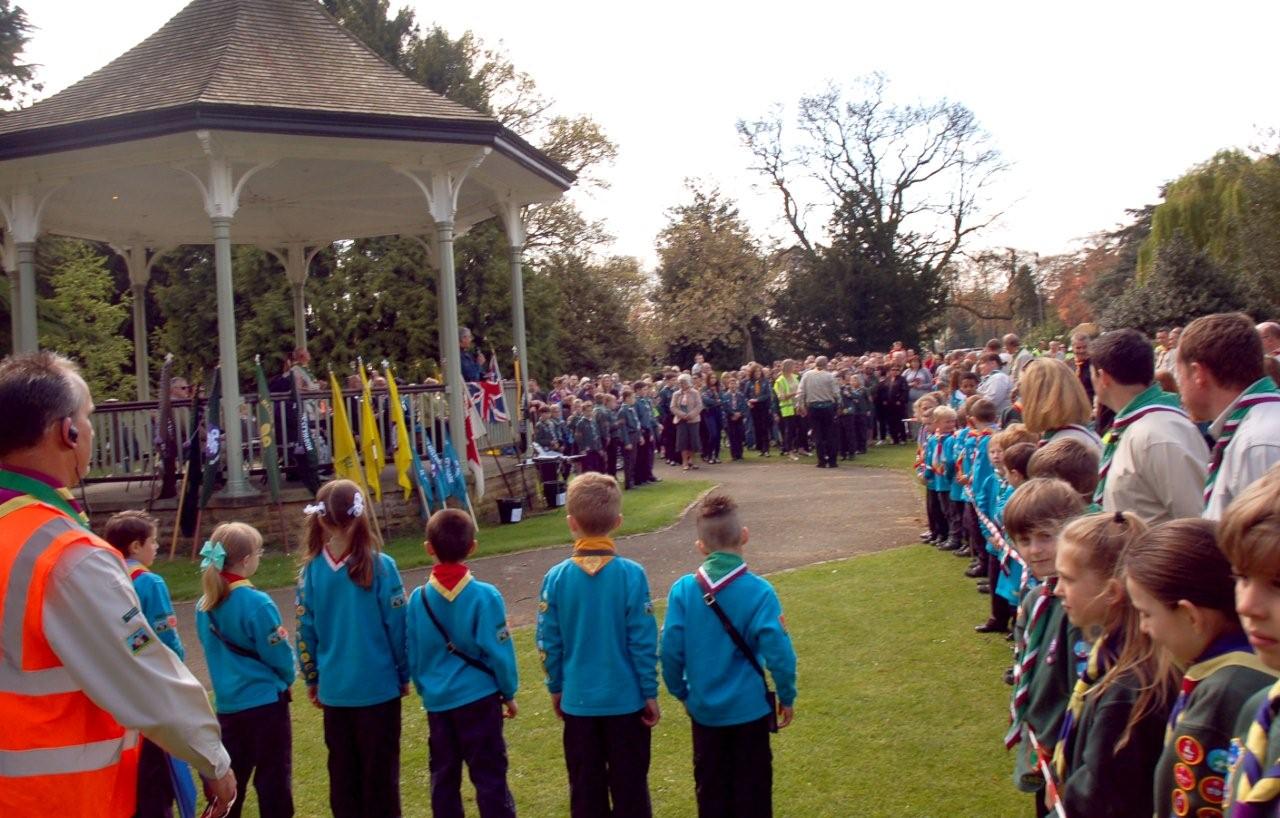 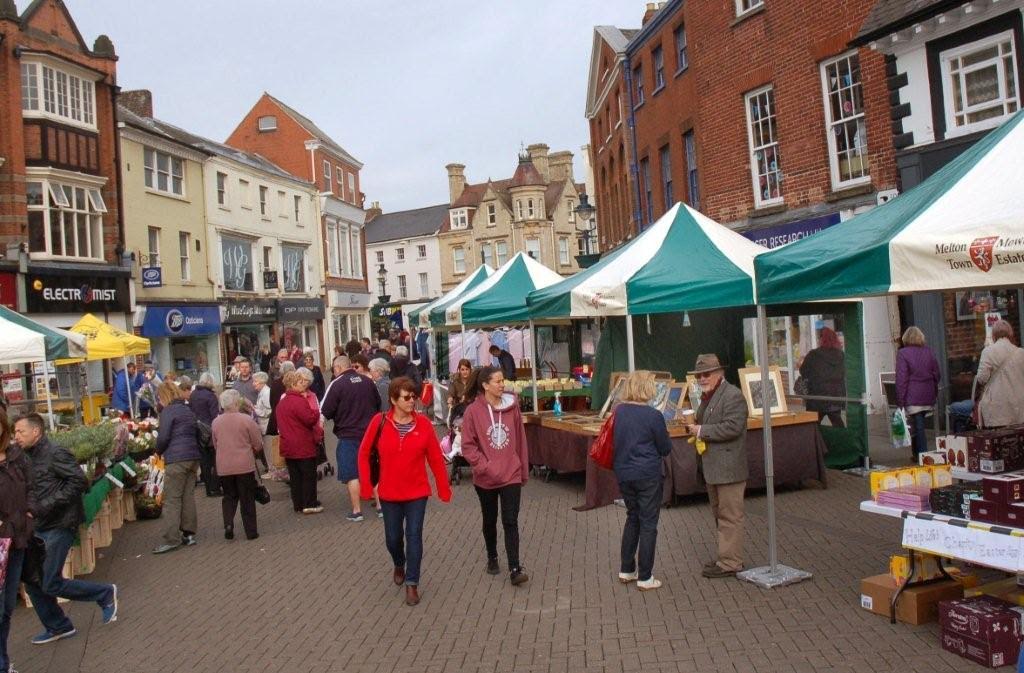